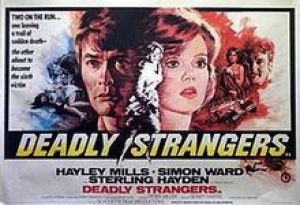 Hayley Mills has to get to Crumbling-on-Stoke or someplace and she’s missed the last bus, so she takes a ride with Simon Ward, a farm equipment salesman from Birmingham. They bond over coffee and vehicular manslaughter. 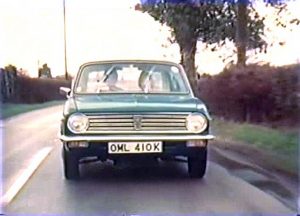 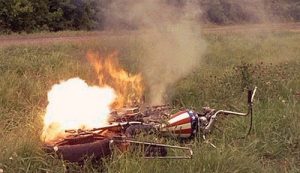 Along the way, Hayley runs into the flamboyantly eccentric Sterling Hayden and British motorway hijinks ensue. 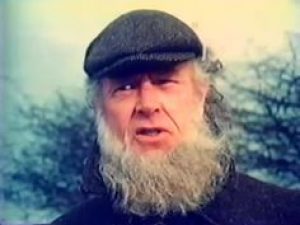 “The white whale tried to steal my precious bodily fluids.”

Oh, there’s also an escaped mental patient on the loose and some murders and Simon Ward has flashbacks to failed sexual encounters. It’s a gay romp through repressed sexuality, British accents, and driving on the wrong side of the road. Actually, it’s a nifty little thriller. 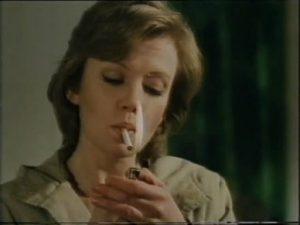 It’s a lighter AND a flamethrower. 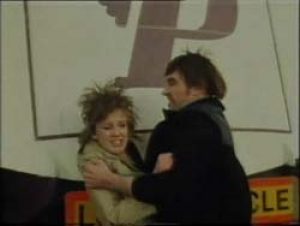